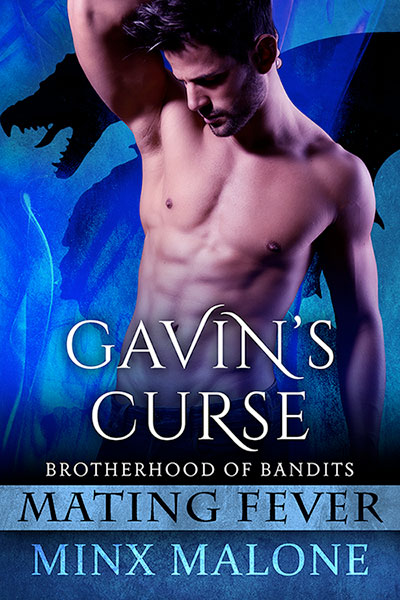 Gavin Drake has spent years mourning the mate he lost far too young. After a lifetime of searching he’s finally discovered how to break the mate bond. Despite the risks, he’s determined to test it on himself, figuring nothing could be worse than continuing to live without the other half of his soul. Until he takes the serum and discovers that there is something far worse.

Discovering that his mate is alive and has chosen not to be with him.

Kia Warren has spent her entire life at the mercy of her madman of a father, subject to his experiments and hidden away from the world. Her only solace has been in the imaginary love of her dreams that she is starting to suspect is very real…