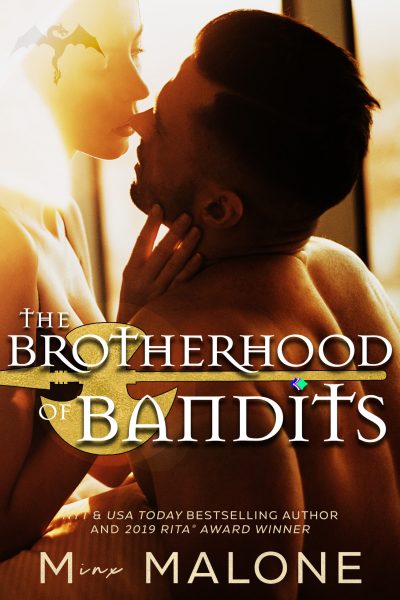 RITA® Award winner M. Malone’s hot-blooded series about an outcast band of dragon shifters! All 3 books together for the first time.

Nathan Drake will take any job that keeps food on the table. Living on the outskirts of dragon shifter society has left little room for ethics. Whether it’s drugs, jewels or weapons, he’ll recover whatever the client wants, for his cut of the loot of course. Until the day he recovers something he can’t ignore. A girl.

When Ian Drake is shot down after visiting dragon territory, his only thought is to warn his brothers of the coming danger. Attacked with some kind of chemical weapon, he is unable to shift into his dragon form. For the first time in years, the protector finds himself vulnerable and his salvation comes in a form he’d never expect. A woman.

Gavin Drake still mourns the mate he lost far too young. Despite the risks, he’s determined to break the mate bond, figuring it can’t be worse than living without the other half of his soul. Until he discovers that there is something worse. Discovering that his mate has been alive all along.